AIS calls on Australian sport fans to help be the judge

Great athletes and sporting moments inspire Australians, so now the public is being given the chance to vote for their favourites as part of the AIS Sport Performance Awards. 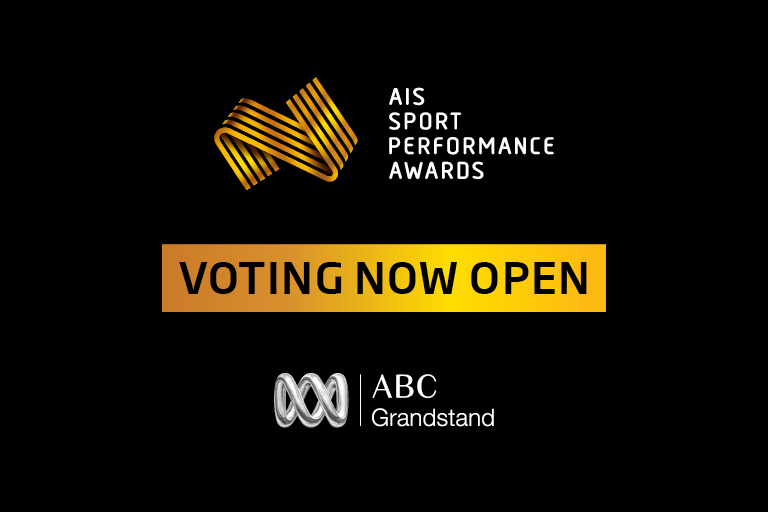 Great athletes and sporting moments inspire Australians, so now the public is being given the chance to vote for their favourites as part of the AIS Sport Performance Awards.

The AIS, in partnership with ABC Grandstand, has launched a public vote to determine the ABC Sport Personality of the Year and Best Sporting Moment of the past 12 months. The winners will be announced as part of the AIS Sport Performance Awards to be held at The Star, Sydney, on Thursday 13 December 2018.

AIS Director Peter Conde says the two public choice award categories are a way for all Australians to join in and celebrate their love of sport.

“Discussing our favourite athletes, performances and the weekend results is almost a national sport in itself,” Conde says. “The AIS is proud to lead the Australian high performance sport system because we know the national pride and inspiration generated by the endeavour and success of our Australian athletes.

“We celebrate gold medals, world records, premierships and triumphs, but we also place a tremendous value on traits such as sportsmanship and inclusiveness - these make sport such an important experience in shaping our communities.

“Australia’s sporting diversity is something that we treasure as a nation and is reflected in the broad range of nominees for the public choice awards. We encourage the Australian public to vote online and help choose from some of the best athletes and sporting performances in the past 12 months.”

ABC Grandstand is the media partner for the AIS Sport Performance Awards and Australians will be able to vote at aisawards.abc.net.au from now until 5pm AEDT on 9 December, 2018.