The Australian Institute of Sport (AIS) has strengthened its relationship with its French counterpart to help give Australian athletes the best chance of success at the Paris 2024 Olympic and Paralympic Games. 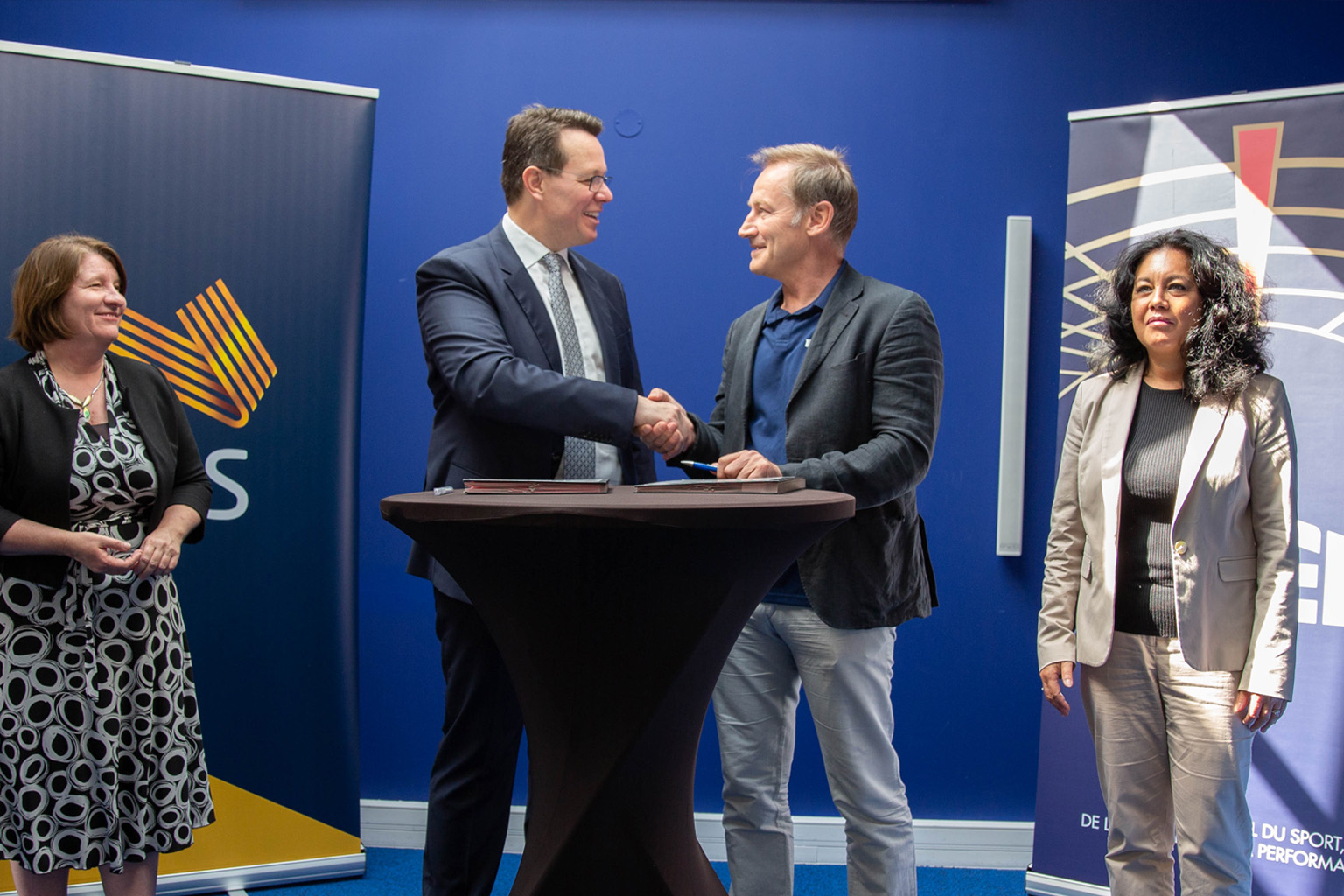 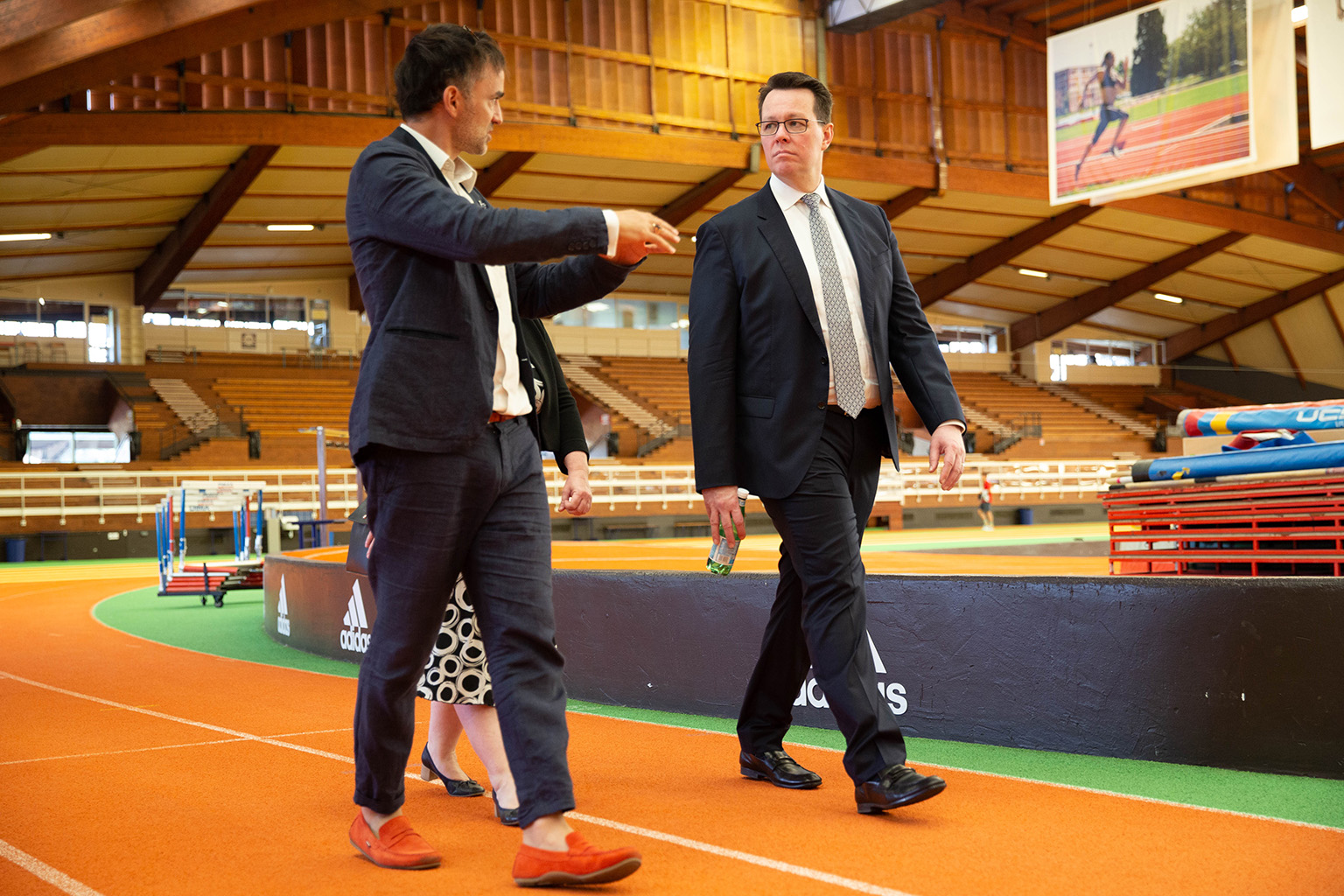 Australian Sports Commission CEO Kieren Perkins and INSEP Director General Fabien Canu after signing the Memorandum of Understanding. They are joined by Permanent Delegate Ambassador of Australia to UNESCO, far left, and Paule Ignatio, the Diplomatic Adviser to the French Minister for Sport and the Olympic and Paralympic Games, far right. Photo: ©INSEP – Isabelle AMAUDRY

As part of the MoU, Australian national teams will be able to pursue collaborations and exchanges with their French equivalent organisations as well as access the INSEP national training centre in Paris as part of their preparations for the 2024 Games.

“The MoU with INSEP is an enormous boost for Australian athletes and sports preparing for 2024,” Mr Perkins said.

“Over the past decade, our athletes and sports have felt the benefit of having a home-away-from-home at the AIS European Training Centre in Italy. The MoU with INSEP will increase the support options available in Europe as we build towards the next Summer Games in Paris.

“The Australian Sports Commission (ASC) through the AIS is committed to creating the best possible environment for success. We made the historic move following Tokyo to allocate funding for a full Games cycle, allowing sports more certainty and the ability to forward plan like never before.

“This MoU with INSEP is another example of the future-focused view of the ASC and AIS to create a sustainable winning system for Australian athletes.”

The AIS has had a relationship with INSEP since the 1990s, with the first formal MoU signed in 2008. INSEP is also part of the AIS European Sport Science Sport Medicine Network that provides support for Australian athletes in Europe, including in emergency situations.

The current memorandum has been extended to remain in place until after the conclusion of the Brisbane 2032 Games, allowing French athletes the reciprocal rights to prepare at AIS training centres.

“Athletes from the French and Australian teams will be able to compete against each other in the years to come in order to raise their level through a common emulation. The same will be true for the experts from each center, whether it be on the performance or medical side or on the training of managers and coaches for a more sustainable and respectful sport.”

As well as meeting with Mr Fabien CANU, Mr Perkins was also joined in Paris by Mrs Megan Anderson, the Permanent Delegate Ambassador of Australia to UNESCO, Mrs Paule Ignatio, the Diplomatic Adviser to the French Minister for Sport and the Olympic and Paralympic Games,Mrs Prisca Ramesh, representing the French Ambassador for Sport, Laurence Fischer, and Mr Babak Amir-Tahmasseb, the Director of International Relations and Grand INSEP Network.