Two-time Olympic gold medallist Katrina Powell says high performance athletes have a great “head-start” when it comes to coaching and she welcomes the AIS focus on helping athletes convert that “apprenticeship” into successful coaching careers. 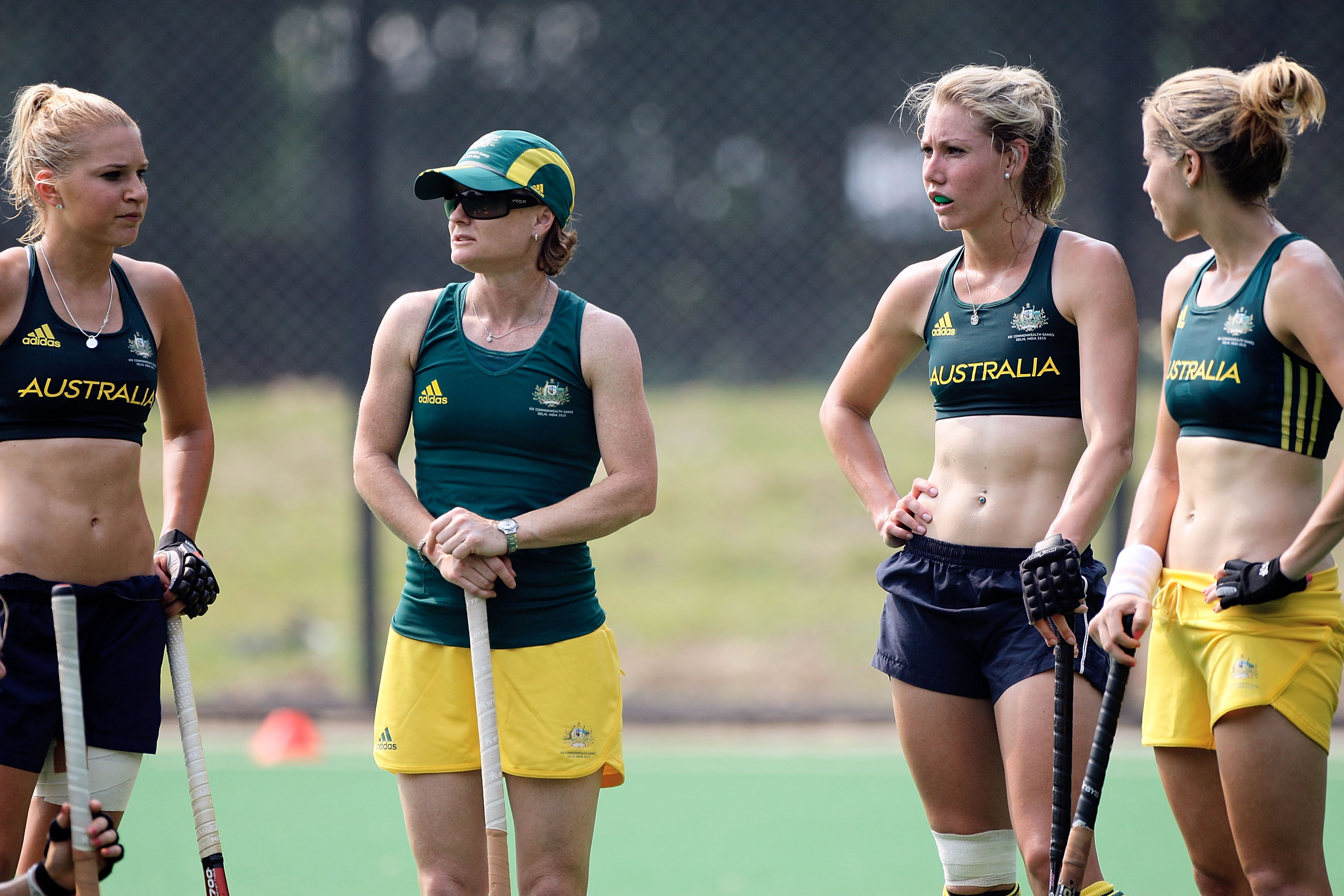 But Powell admits she “fell into coaching” by chance, and so she welcomes the increased focus on helping athletes plan their transition to a coaching career.

“When I was still playing, I never thought coaching was something I’d move into, but that changed as I took on a leadership position in the team and I started to get towards the end of my career,” says Powell, who commenced an AIS coaching scholarship in 2005, a year after her playing retirement.

“I feel like being an athlete can almost be like the first part of a coaching apprenticeship, in a sense you get a head-start because you’re exposed to broader things like training programs, the sport science as well as the tactics and communication skills.

“But even though I was captain of my country and I knew the sport of hockey, that didn’t necessarily mean I could just move straight into coaching. It’s not just about knowing the sport, it’s about being able to communicate that and get the message across to players so they can progress.

“Coaching has its own skillset, but you can start to develop some of those skills during your time as an athlete: things like leadership skills, supporting teammates in their development, communicating well, managing yourself well and being a role model.”

World Class to World Best (#WC2WB21) is Australia’s premium high performance sport conference and this year will feature an incredible line-up of Australian and international speakers.