South-East Queensland Games would be a win for all Australians

A 2032 South-East Queensland Olympic and Paralympic Games can be a “beautiful beacon on the hill for all Australians”, says Australian Sports Commission (ASC) Chair Josephine Sukkar. 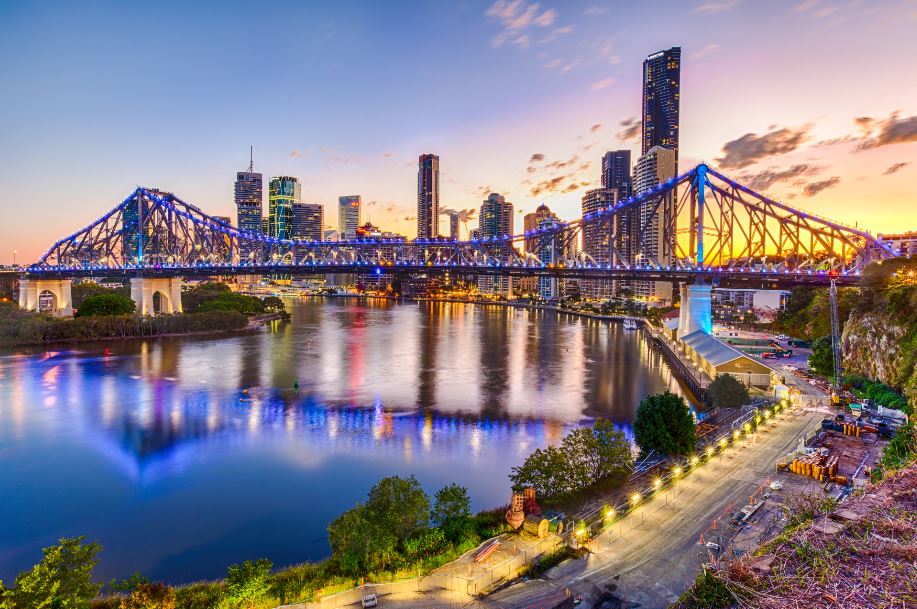 The ASC, comprising the Australian Institute of Sport and Sport Australia, has welcomed a recommendation overnight from the International Olympic Committee that South-East Queensland is the preferred bid candidate for the 2032 Games. It does not confirm South East Queensland as host for the 2032 Games, but it is an important step as the IOC has announced it is advancing to “targeted dialogue” with the Brisbane 2032 Committee because of its “very advanced Games concept”.

“This would be a beautiful beacon on the hill for all Australians to look towards,” Ms Sukkar said on behalf of the ASC Board. “For the young boys and girls now enjoying their sport and dreaming of representing their country, this is an announcement that makes the possibility of a home Games more accessible and real. A home Games would be a driver for increased sport participation too.

“A home Games can also show the wonderful power of sport to influence lives and communities far beyond the competitive arena. I was lucky enough to be at the 2000 Sydney Olympics for Cathy Freeman’s gold medal race and for the Opening and Closing Ceremonies. But my personal highlight are the memories of my late father, a volunteer doctor at the 2000 Games, who was able to enjoy that experience of a lifetime with thousands of other volunteers. I still have my father’s volunteer uniform from the Sydney Olympics and treasure it.”

“There is no doubt that the build-up to Sydney 2000 united Australian sport and the AIS, along with our state and territory partners, have taken positive steps over the past few years to further enhance our collaboration,” Mr Conde said. “We now operate together as a National Institute Network and it was just over a year ago that we signed a united high performance strategy for the first time in history. This collective approach can become Australian sport’s greatest competitive advantage.

“We also commend the Australian Government for believing in the AIS vision and our future Australian athletes by boosting funding to development pathways and athlete wellbeing. That investment has given us a head-start on producing the Olympic, Paralympic and Commonwealth Games champions of the future.”

COVID-19 has impacted sport participation and volunteering, but Sport Australia CEO Rob Dalton said the next decade was shaping up as one of the most inspiring periods for Australian sport.

“Things have been tough, but we’ve said all along that sport will play a prominent role in lifting the nation’s energy and spirits again, and there are few events that can match the inspiration of a home Olympic and Paralympic Games,” Mr Dalton said. “Next year Australia will host the FIBA Women’s World Cup of Basketball, then in 2023, the FIFA Women’s World Cup. These all present wonderful opportunities for Australian sport to thrive over the next decade and beyond.”